HERE ARE SOME FUN THINGS YOU MAY NOT KNOW ABOUT LOUISVILLE

Louisville is home to the Kentucky Derby and the Louisville Slugger but it also has many other very interesting facts that most people are not aware of.

1. The Old Fashioned cocktail originated in Louisville. It was invented at the Pendennis Club in downtown Louisville. It is made with bourbon of course and angostura bitters, a little sugar and garnished with an orange peel. Very good and very potent!

2. The Louisville Slugger was originally a famous baseball  named Pete Browning. He ran into a slump and asked Bud Hillerich to make a new bat for him. He tried out the new bat and immediately made three hits.
His teammates then wanted new bats too...and so began the Louisville Slugger. 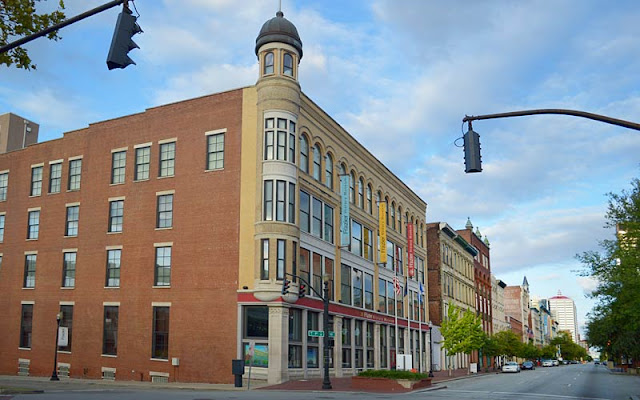 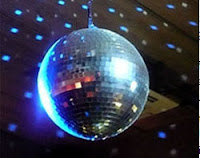 4. Louisville is the disco ball capital of the world. Omega National Products makes the disco balls by gluing tiny mirrors by hand on disco balls. Some are small and some are huge. They came into popularity in the 1970s and are still in demand.  Madonna, Kid Rock and Pearl Jam are some of their clients.

5. Louisville had the largest urban forest in America. The Jefferson Memorial Forests is just minutes from suburban neighborhoods. 6,500 acres of beautiful forest where visitors can get away from the city and enjoy fishing, hiking and camping.
Posted by Marsha Burton at 8:47 AM No comments: 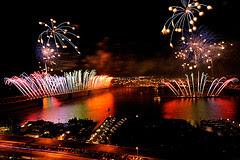 How about a day trip to Indiana? Well all you have to do is cross the Ohio River and there you are in Jeffersonville Indiana.
From the Inn it is only 8 miles. Take the 2nd street bridge and you avoid the tolls. Then visit the Falls of the Ohio historic site and museum. It is a fascinating spot that includes the museum and the falls. In the dry summer months you can walk out on the falls and look at the fossils from the glacial era.

We can pack you a picnic to enjoy there or later during the fireworks.
Another fun place is the Schimphs Candy Store . Watch them make the candy and sample some. The double dipped malted milk balls  and bourbon balls are fabulous! They have a soda fountain where you can have lunch if not opting for our picnic basket. 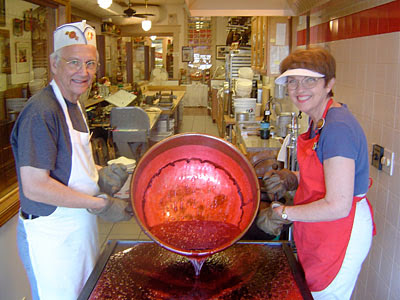 Then pick a spot for the LOUISVILLE WATERFRONT FOURTH fireworks that start 10:00pm. The Indiana or Kentucky sides of the river are both good vantage points. There will be music performances, and food and drink on both sides of the river. You could even walk from one side to
other over the Big Four pedestrian bridge.

The Zambelli Company handles many of the best fireworks displays around the country and this one will not disappoint!
Posted by Marsha Burton at 9:24 AM No comments: 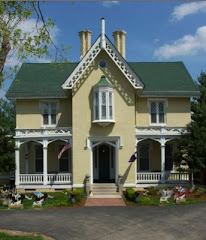 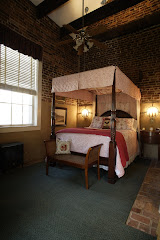 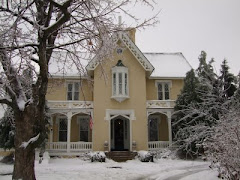 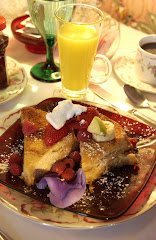